The first month of The Nifty Box promised to deliver 6-8 drops for Stars and Kings, but members ended up enjoying between 18-25 drops! Here’s a summary of what dropped in October 2020.

NOTE: There are many variations and animated versions. Only static images are displayed here to keep page load down. To find any of these in their natural habitat, search for them by name on AtomicHub.io. 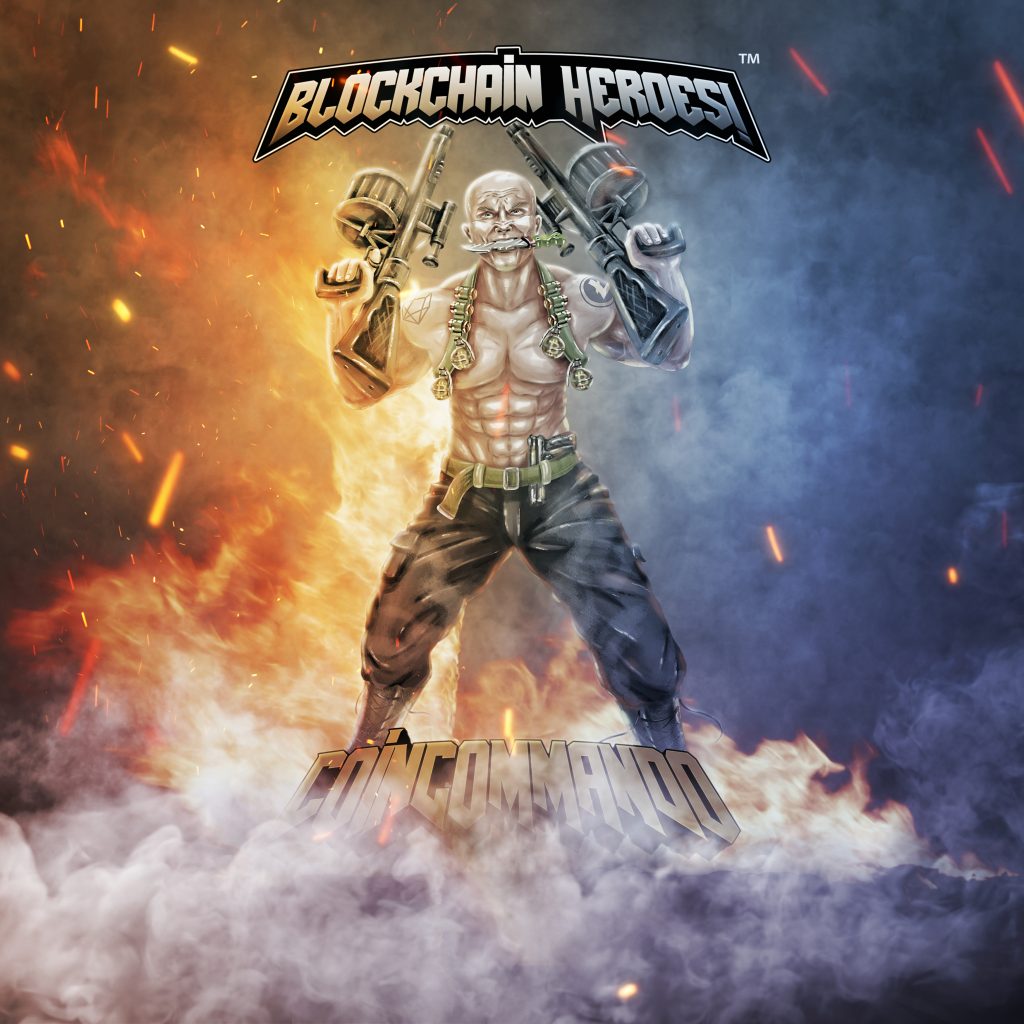 Both Stars and Kings received an exclusive random drop of a GoPepe “Froggy the Bear” sticker. This sticker was not made available anywhere else! 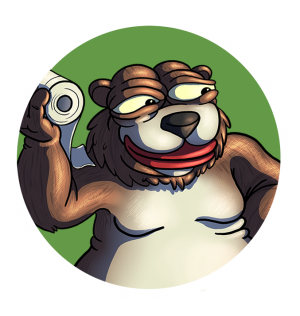 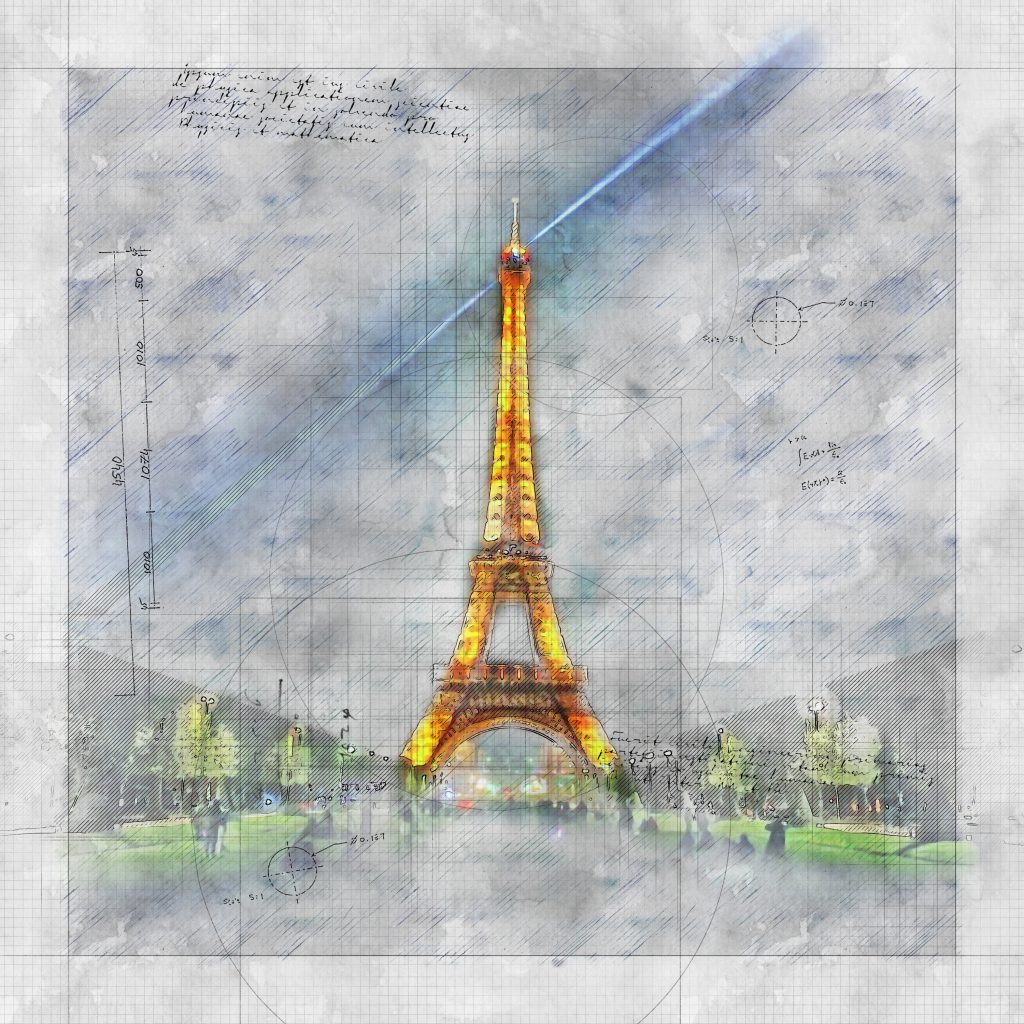 Every member received an AlienWorlds.io promo pack featuring a random card from the game set and some trillium, the in-game currency. One member discovered a Mythical card in his pack! 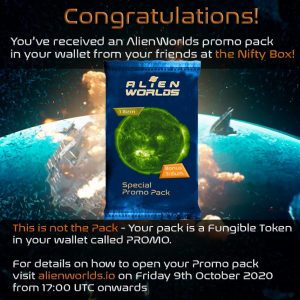 Everyone received random drops of the first Blockchain Villain card, The Collector, in Common, Uncommon, Rare or Sticker variation.

Artist and musician, mBlu, provided an exclusive music video to all members. The video titled “Reimagine” was inspired by John Lennon’s classic song, and delivered in two variations for Stars and Kings. 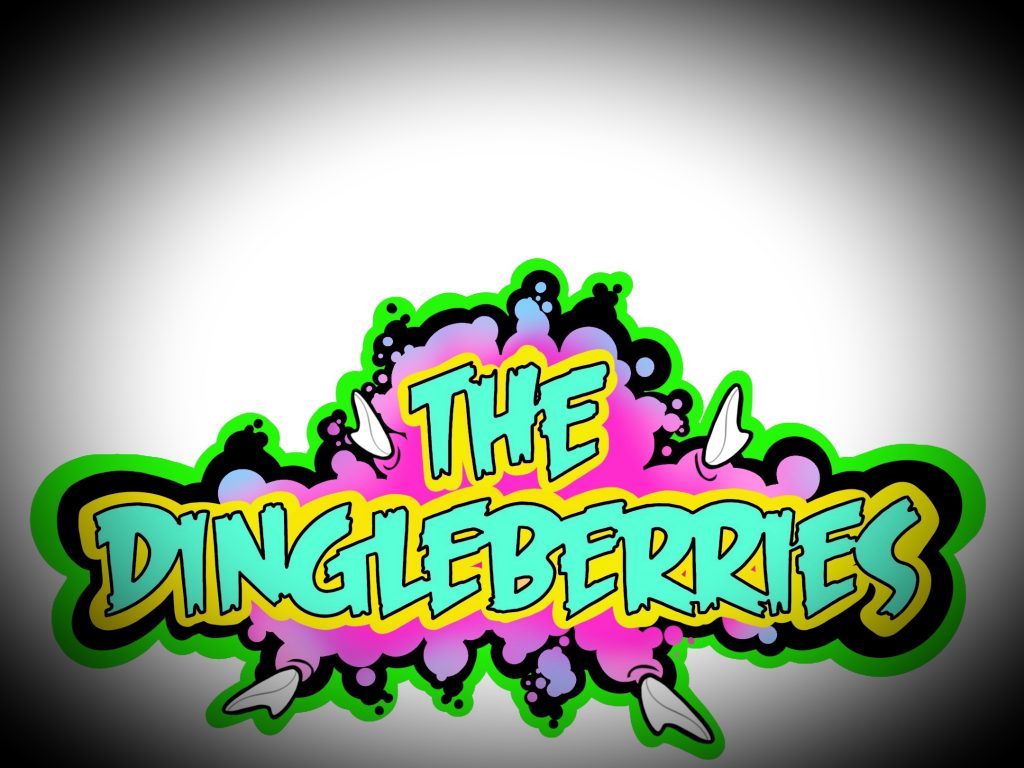 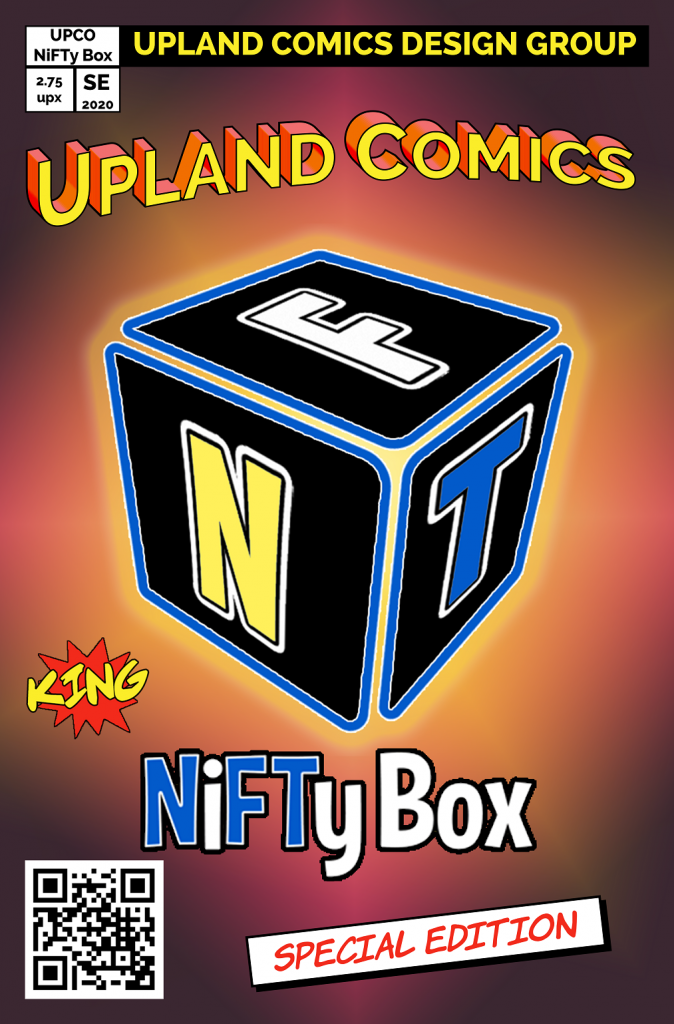 The popular CryptomonKeys collection provided an exclusive Supermonkey card to both Stars and Kings. 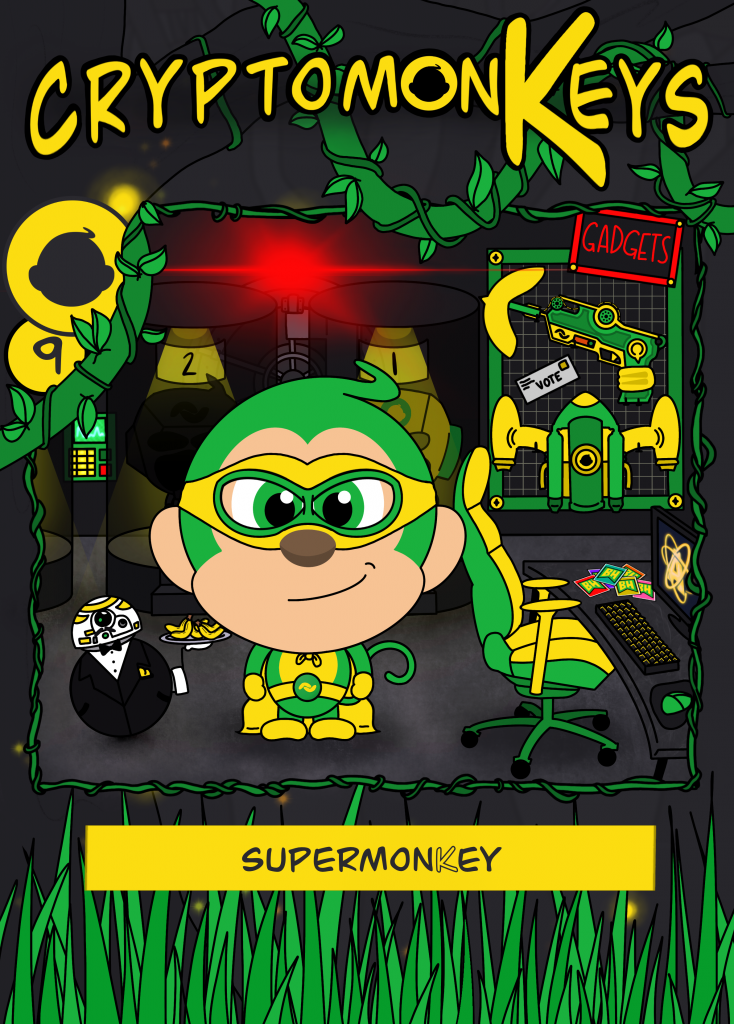 Originally painted over 25 years as inspired by Bob Ross, both Stars and Kings received a new motion version of landscape artwork in any of nine variations. 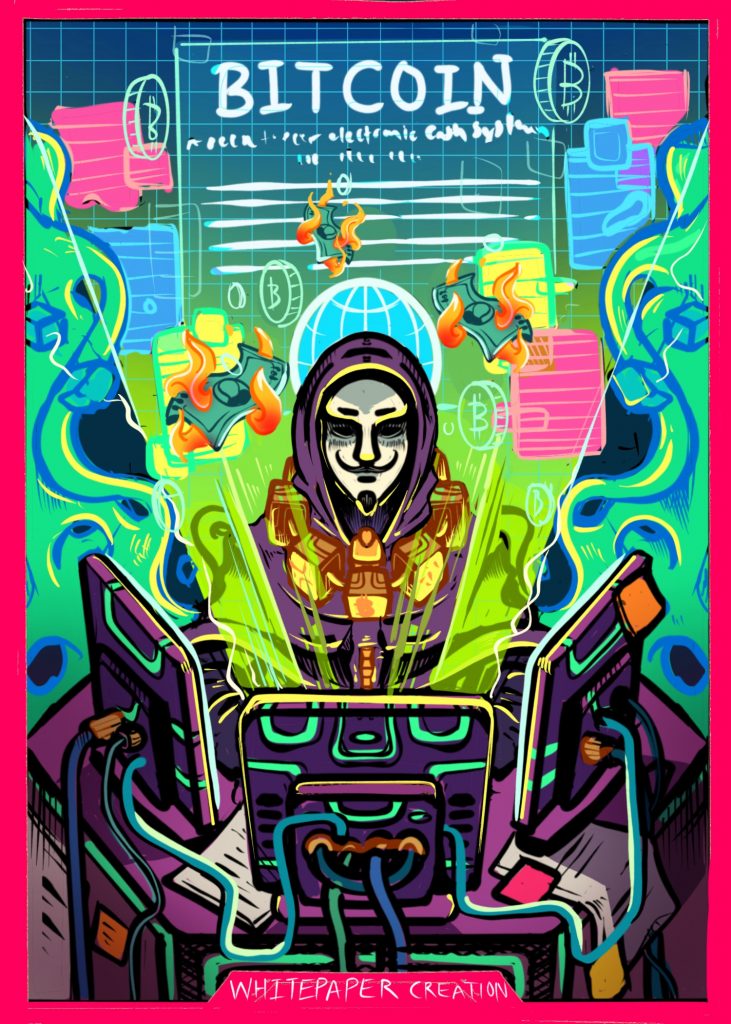 The awesome Tokenhead app just released to the general public. And to commemorate the release, Nifty Box members received mascot Max in a token dropped in SIX different variations. 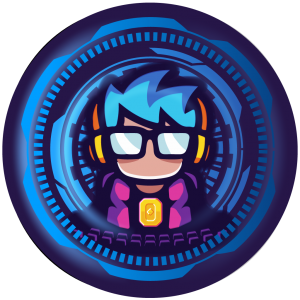 The Classic Collectibles series offered 23 unique vintage travel posters randomly to Stars and Kings. Each of the posters was limited to 10 mints. 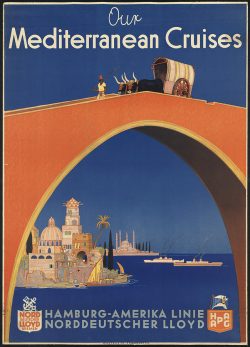 Niftycards provided Kings with a unique promotional card from collection 1 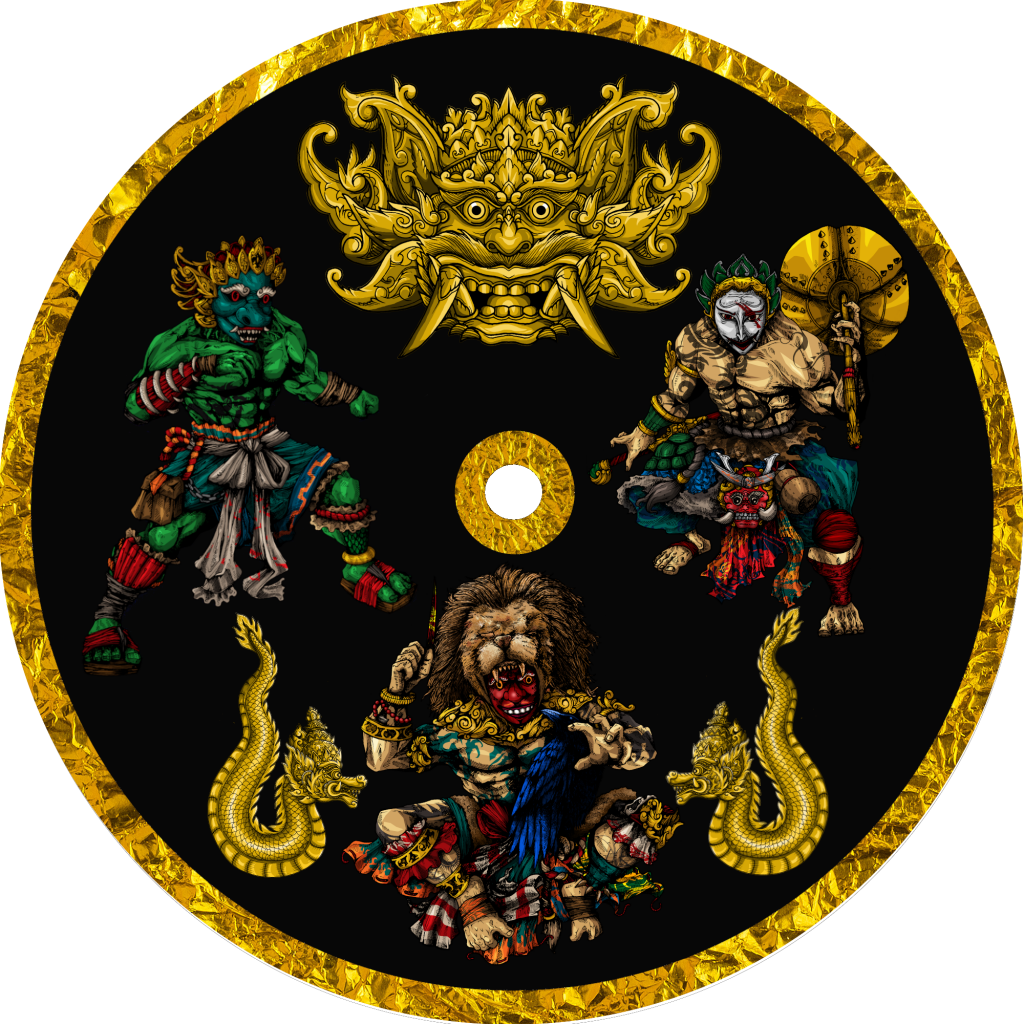 Stars and Kings received a variation of Upland Uncovered 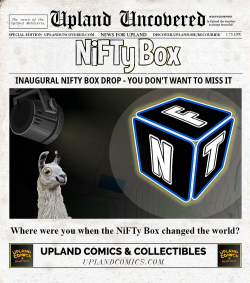 The world’s first tokenized podcast released episode #5 to every member, along with unique badges for owners of previous episodes. 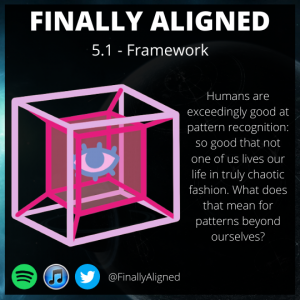 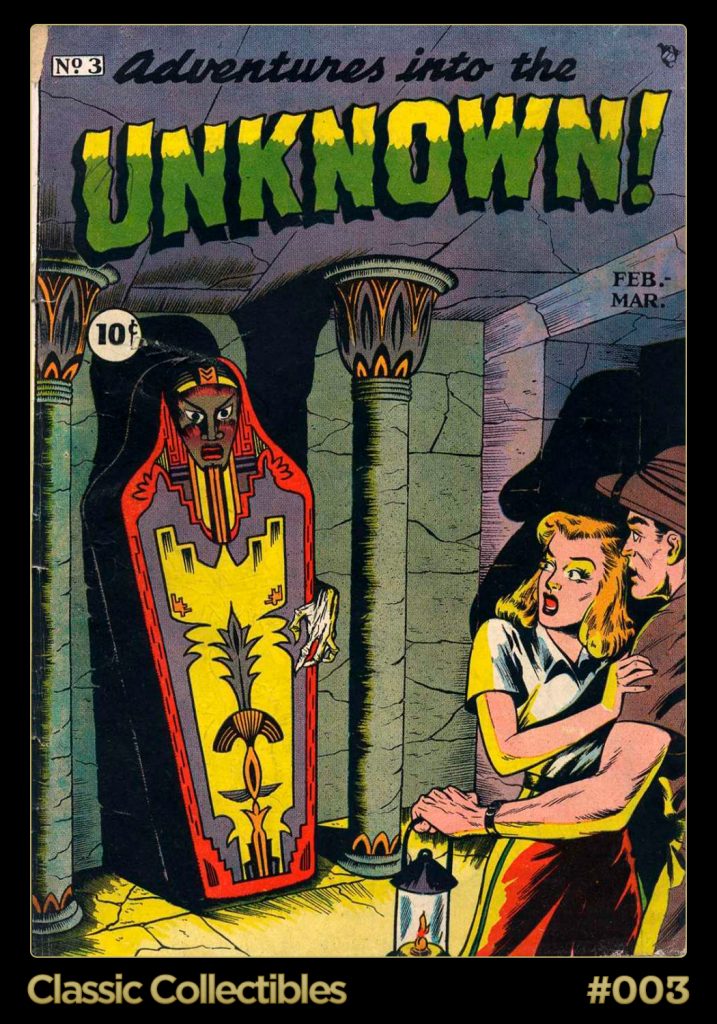 2Cryptoking creates unique and original Satoshi variations. Kings received either one of two variations (minted as 95 and 5) 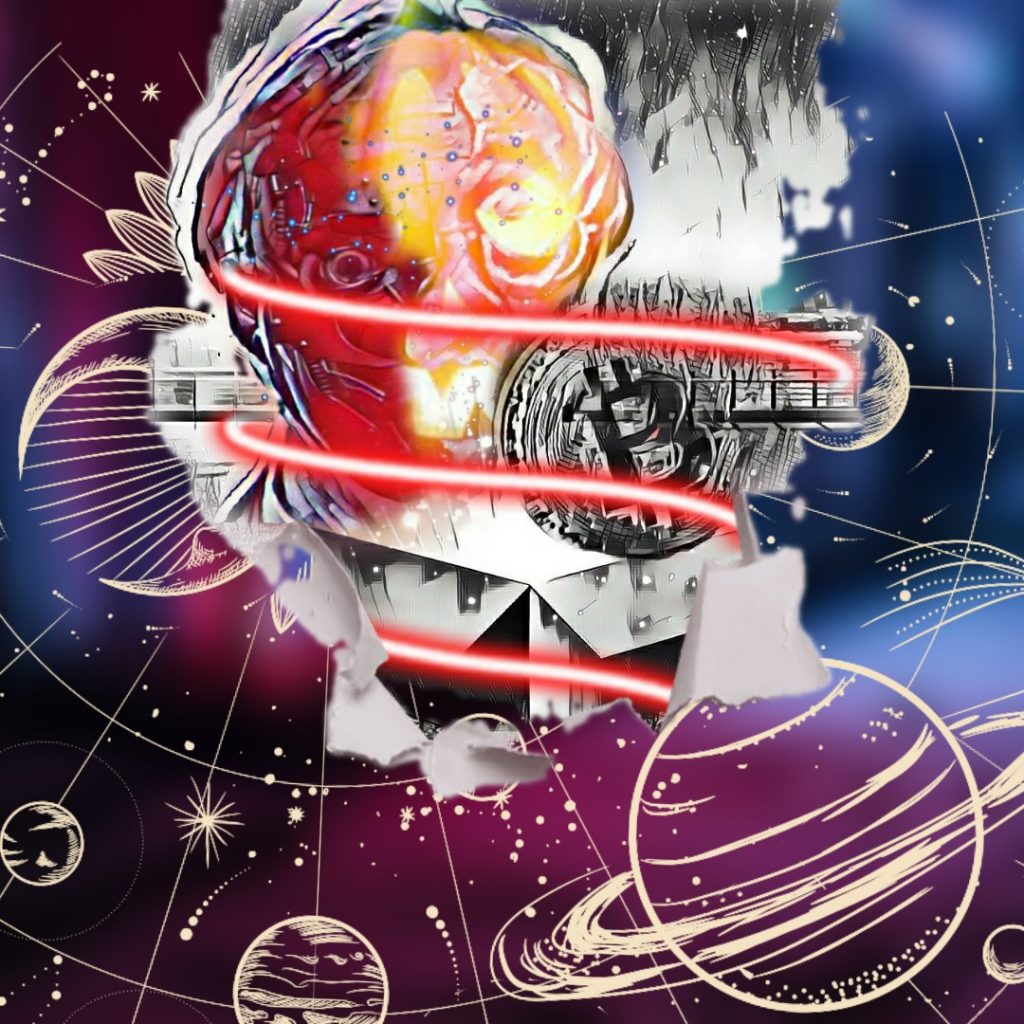 A variety of 24 halloween treats were minted in quantity of 10 and dropped randomly to all Stars and Kings. 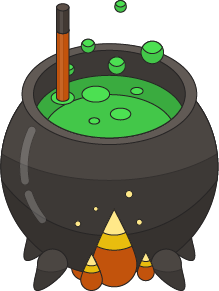 A variety of 6 voodoo dolls in increasing rarity were dropped to King members. 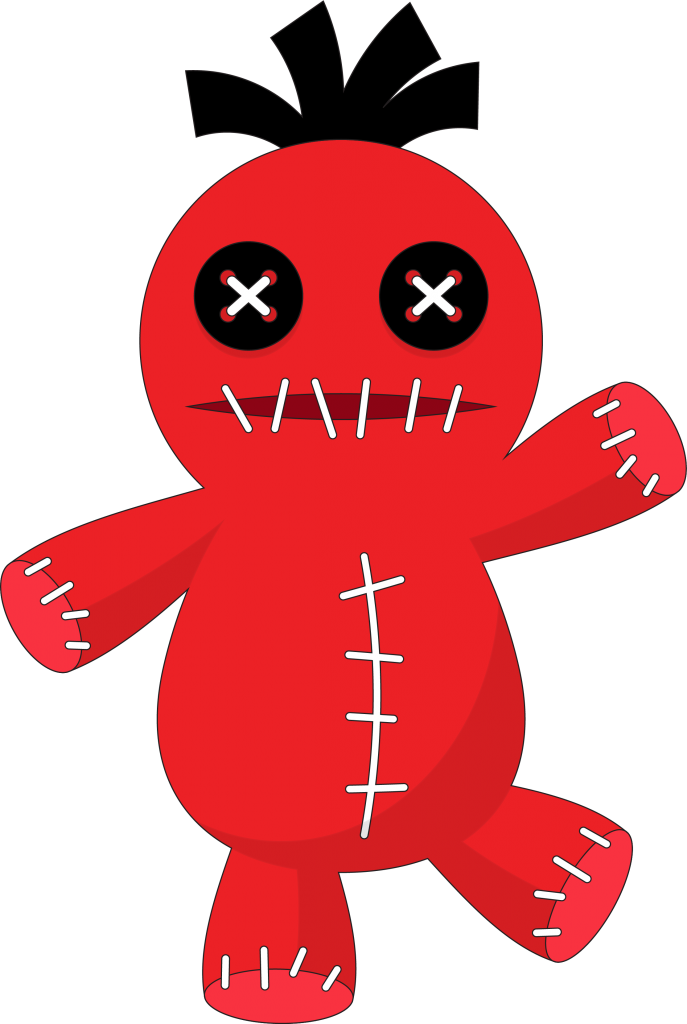 Every member received a VanCity Outbreak Survival drop. Acting in the same way as The Nifty Box, holders of the Survival drop received a number of random drops from the innovative comic book collection within 24 hours. 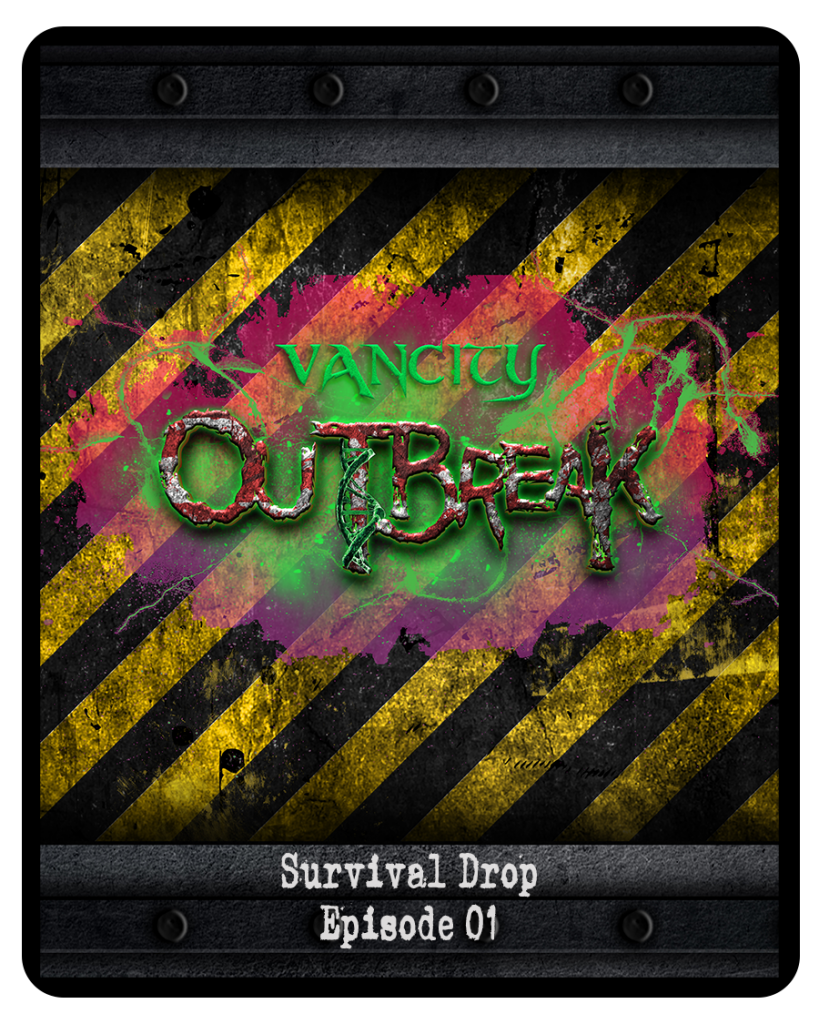 Kings received one of 7 candy treats (15 mints of each) 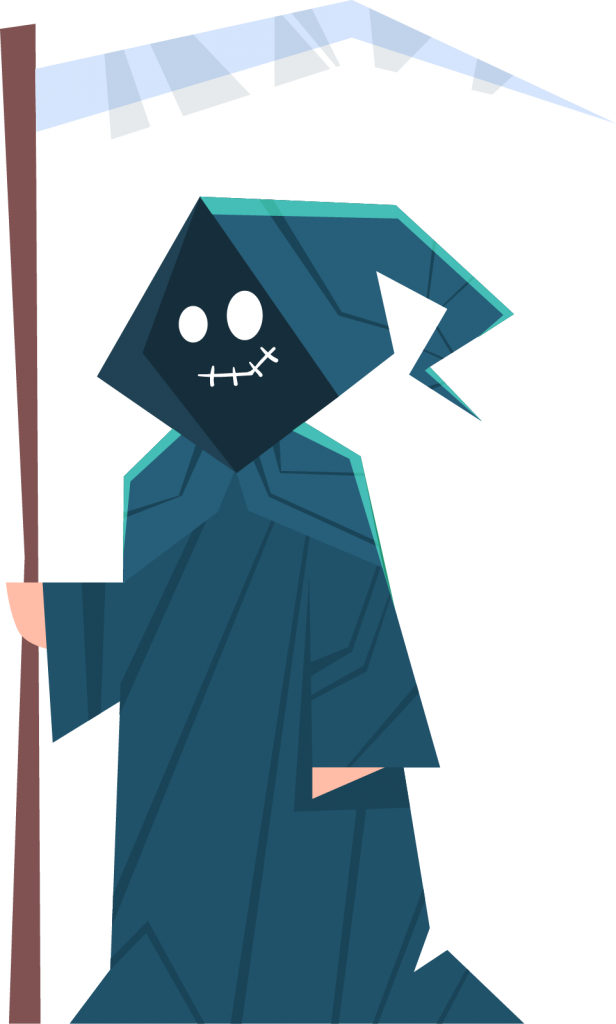